In cooperation with RTV Slovenia, the VAZ project prepared a documentary feature film directed by Alma Lapajne, The Celestial Dragon, which will be screened on TV SLO 1 on Sunday, 8 November 2020, at 9.40pm.

The documentary depicts the remarkable story of Ivan Skušek Jr. (1877–1947), an Austro-Hungarian naval officer who transformed into a passionate collector of Chinese and Japanese objects. At the outbreak of World War I in 1914, he found himself in confinement in Beijing, where he met a Japanese woman, (his future wife) Tsuneko Kondō Kawase (married Marija Skušek). During his nearly six-year stay in Beijing, he purchased a considerable number of East Asian objects, all with the aim of setting up his own museum after returning home. His extensive collection is kept by the Slovene Ethnographic Museum, while it can now also be viewed on the new VAZ website.

The film was produced with the participation of the Department of Asian Studies which carries out the East Asian Collections in Slovenia project, the Slovene Ethnographic Museum, and the Celje Museum of Recent History. 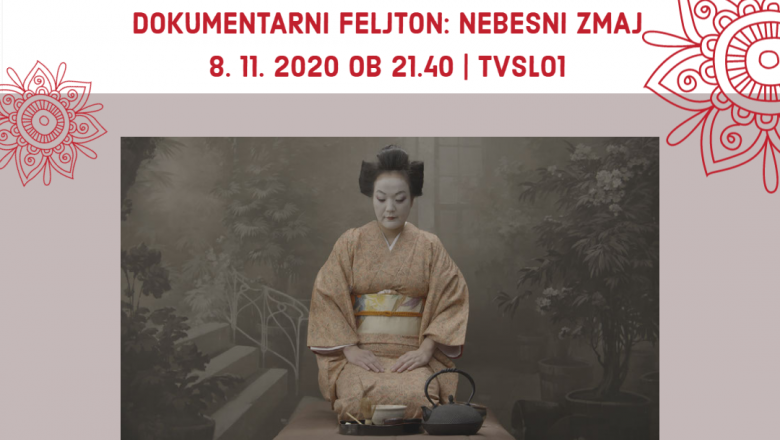 Online presentation of Faculty of Arts for international students

© Faculty of Arts, University of Ljubljana | All rights reserved.